If you ears have never been blessed with the soulful sounds of Jones Jnr then we are happy to be the ones to show you. We are thrilled to team up with our favourite band Jones Jnr and be able to make the Jones Jnr Breakfast Shirt. Jones Jnr is a two piece band made up from Ev Jones (Vocals + guitar) and Morgs(producer). We got onto their music when they release the first soul tapes and have been big fans ever since.

The collaboration is in the name of the new single they are releasing 'go fly'. We are also hosting a launch party on the 21st of November, which includes a live set from the boys themselves.

We will be releasing a video on the collaboration soon, stay tuned. 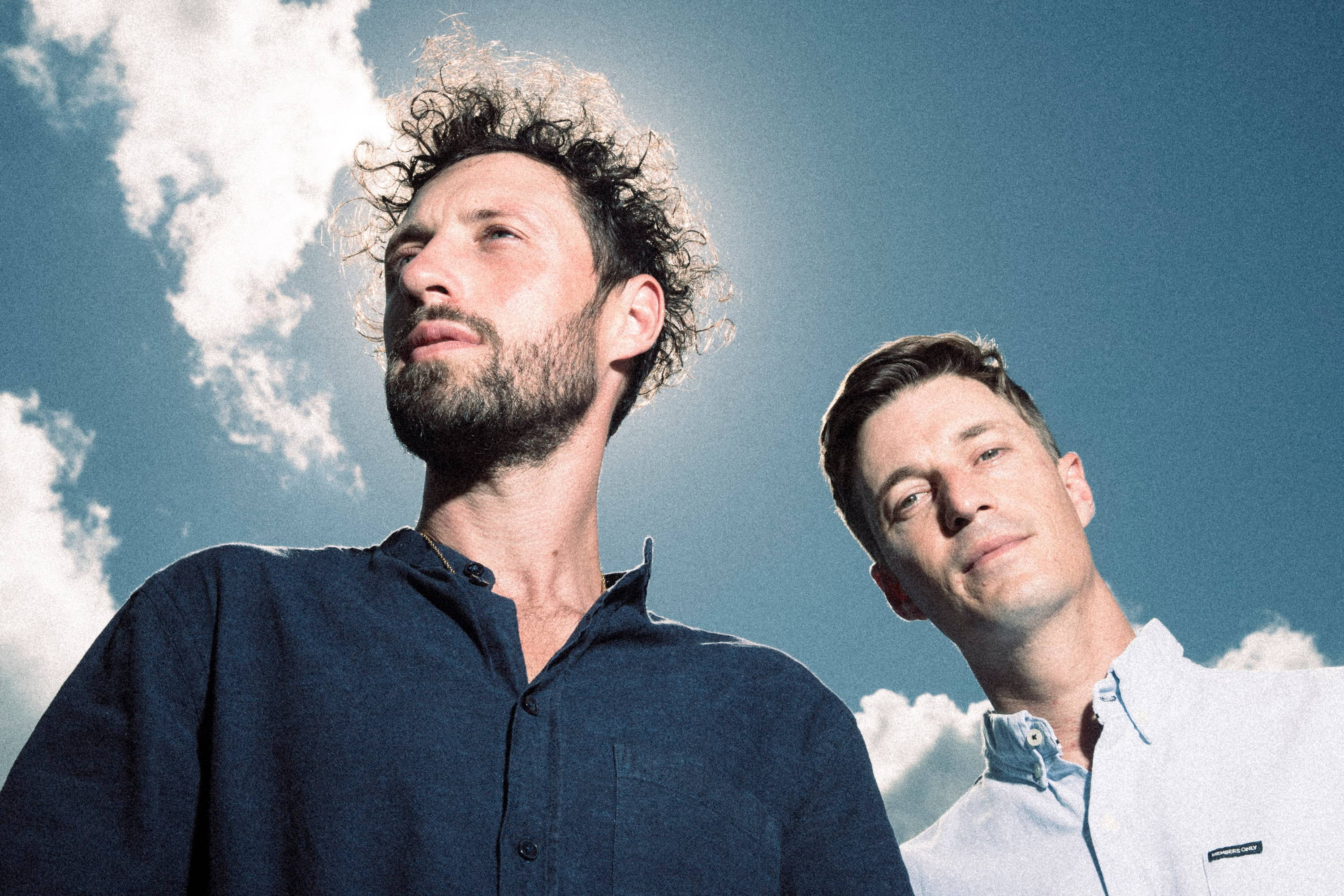